Many thought that people in this trade are immune to grief, especially when we face it every single day. However, that’s a misconception that ought to be changed. Last year, I was introduced to this very courageous lady who was battling with cancer. She was only in her early fifties, an age where most would be slowly edging towards retirement for more time to enjoy life. Unfortunately, it was also an age where she was suddenly diagnosed with cancer.

I had met her because she wanted to plan her funeral in advance. She did not want any one left behind – her brothers and her father to be troubled with her demise. She chose her own coffin – the design and color, her own photo to be enlarged during the memorial service, the type of flowers she wanted present at the memorial service, and how she had wanted her own cremains to be handled. That was also when she shared with me how blessed she felt she was because she purchased insurance just in time where claims for cancer treatment would be valid. (I have always been sceptical of insurance policies given that I’ve been told countless times by parents of another generation how it is a waste of money; hence this incident made me change my mind on insurance.)

A couple of months later, I texted her to check in on her. Relief swept over me to find out that she was out of the hospital. Seemed like the chemotherapy was working well.

About just two months ago, she was again warded. I wasn’t aware of it until her brother contacted me to pass me clothes she had chosen for herself to be in when she dies. She chose a really beautiful white long gown with a pair of well-heeled shoes. I was told that she does not want visitors as she needed rest.

One day, I received a call. It was her number. I answered with trepidation, not knowing what to expect. “I…. can’t breath.” ” Take me to heaven”, she was gasping to me through the phone with panted breaths. I tried to communicate with her but it was difficult as her voice was barely audible. I called her brother and shortly after her brother rushed down to visit her. “What should I do? She told me to help her get to Heaven”, these were pleas from her helpless brother, wanting very much to help but unable to. I decided to take time off whatever I was busy with to pay her a visit and I am so glad I did because, that was the last time I would get to see her alive.

When I arrived at the ward, she had her eyes closed and her forehead was scrunched. I walked towards her after her brother informed her of my arrival. My guess is that she was hoping for me to be able to help take her pain away, that’s why she called me. The capillaries on her face were dilated red. Her hair has grown since I last saw her. Her legs seemed swollen. There was no tangible way I could help but to sit there and be there for her physically.

I held her hand in mine and read to her Psalm 23, hoping that God’s word would bring some hope if not comfort to her. She seemed to calm down. I then had to leave.

The last text from her was to tell me to play ” 10,000 Reasons” during her very own memorial service.

2 Days later, she passed away. As I don her in the white gown she herself chosen, I could see that she is now at rest. No more pain, no more frowning, just a peaceful expression on her face. I guess this is what she would have wanted. Being alive in a physical body like this was too much to bear.

Many came to her memorial service even when she is single, not married and does not have any children. People teared and I know they were people who in their lives must have been in one way or another touched by this remarkable lady. I can’t believe she’s gone but she is. And from that day on, this powerful lady, Nancy Lim isn’t on this place called Earth anymore. I can’t help but feel sad for a friend is gone. She’s more than just a client. I have known her for about a year and she is my friend.

Thank you for allowing me to be part of your final journey. 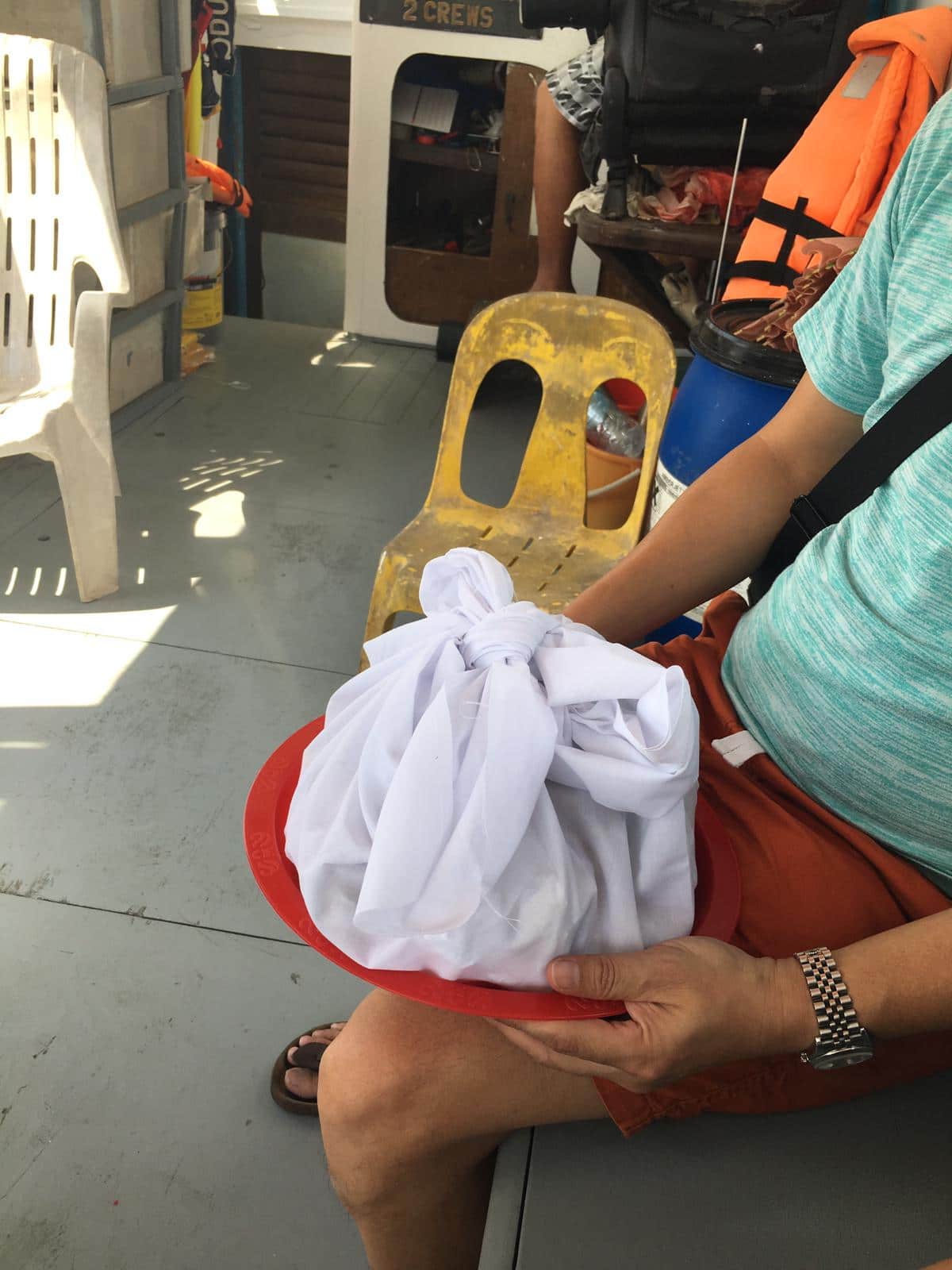 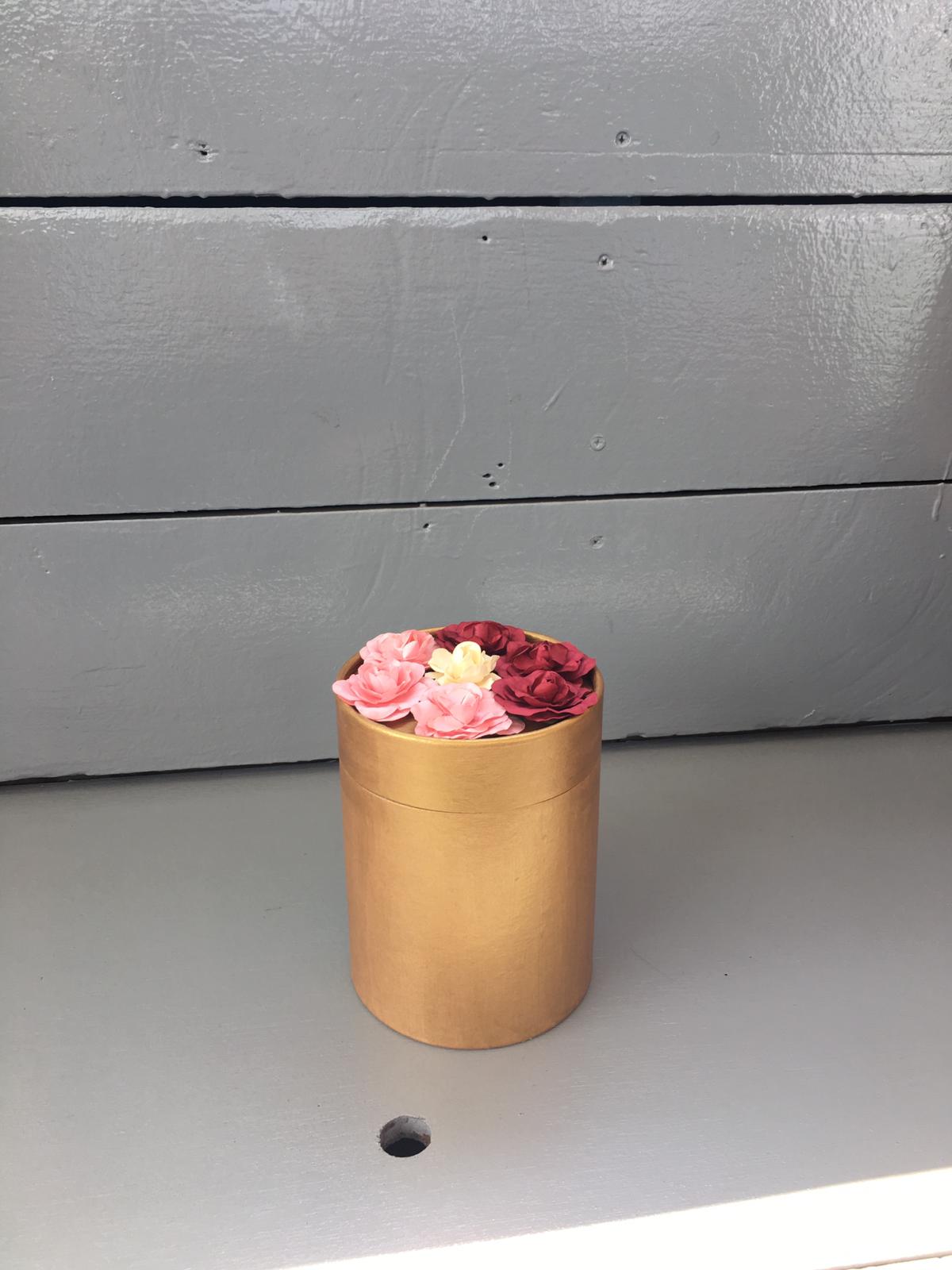